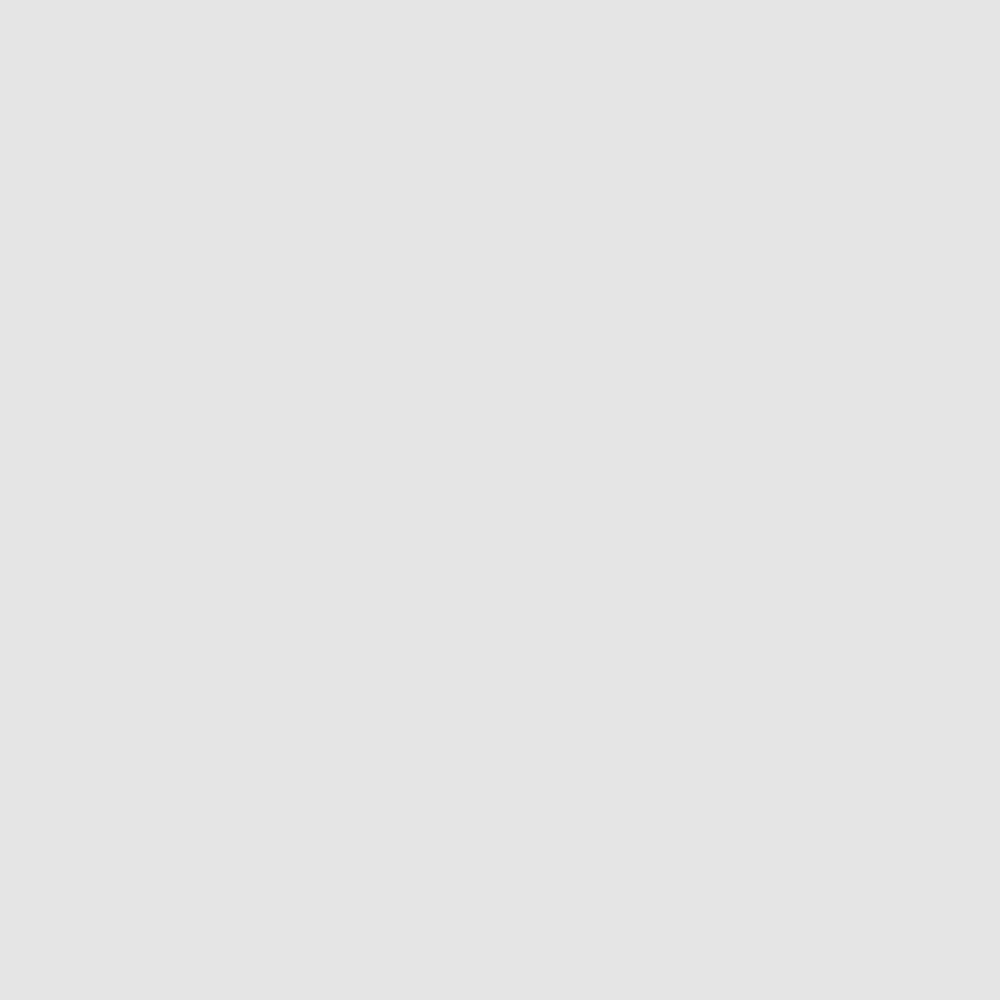 Colchester, VT – Officials at Vermont SportsCar announced today that former South Burlington, Vermont resident Jon Pizzagalli, now based in Charlotte, North Carolina, will be returning to the Northeast this weekend to compete in the second round of the 2000 Subaru Canadian Rally Championship – the Perce Neige Rallye. Pizzagalli, who has been competing in […]

Extremely cold temperatures and crystal clear skies set the stage for the years first round of the Sports Car Club of America’s Pro Rally Championship this past weekend in Atlanta, Michigan, the Sno*Drift Pro Rally, where fifty-two vehicles representing fifteen manufacturers entered round one of the eight-event SCCA Pro Rally Championship series. The sanctioning body […]